The City of Oslo is building a new rink for figure skating and ice hockey, named after former skating champion Sonja Henie.

This facility stands close to Frogner Park in a much visited area, with strong cultural-history associations.

Emphasis has thereby been given to an environment-friendly building design which blends well with its surrounding.

We are delivering a CO2 plant through Eptech Energi, the turnkey technical contractor, which will cool down an ammonia hydroxide solution circu­lating through the rink as well as air conditioning and internal dehumidification.

Waste heat from this plant will be used to keep the ground beneath the rink from freezing, and to provide space heating and hot tap-water. During the summer months, it will also be supplied to warm the water in the nearby Frogner open-air baths.

Henie herself grew up in the immediate vicinity, and trained at the Frogner stadium. She won her first world championship in 1927 at the age of 14, and took Olympic gold medals in 1928, 1932 and 1936. 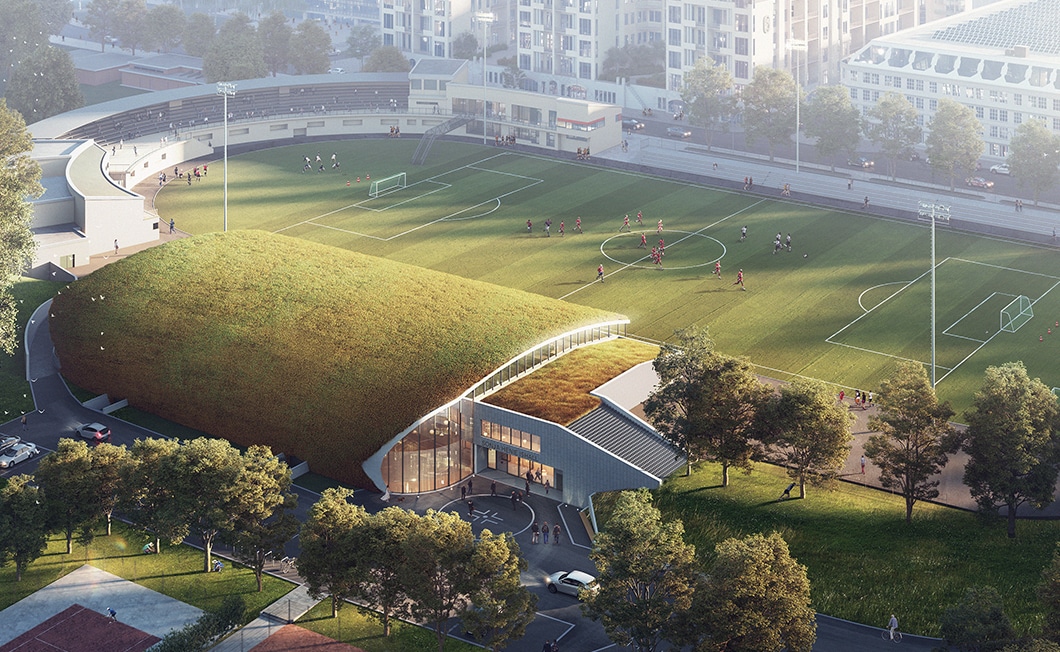